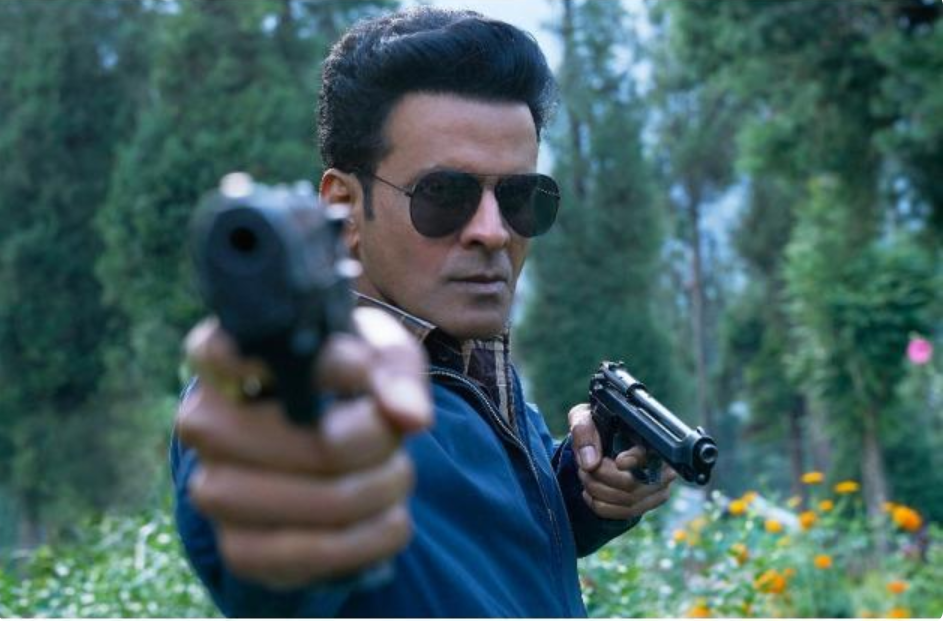 on the grounds that it depicts Sri Lankan Tamils in a “highly objectionable manner.”

The objection is on the basis of a trailer alone. The series is scheduled to stream from June 4. Tamil Nadu shares a deep linguistic and cultural connection with the Tamil-speaking population of Sri Lanka.

Conflict between the island nation’s majority Sinhala population and the minority Tamils led to a deadly civil war that lasted 25 years and ceased in 2009.

The letter refers to the contents of “The Family Man” trailer as “inappropriate and malicious,” and claims that it is “is aimed at discrediting and distorting the historical struggle of Tamils in Sri Lanka.”

“The sacrifices of their long drawn out democratic battle has been intentionally undermined and it could not, by any stretch of (the) imagination (be) considered merely as a serial with any value for Tamil culture,” the letter continues. “Moreover, a serial which is loaded with insults and insinuations against the glorious Tamil culture could never be considered as the one having any broadcasting value. For example, branding Tamil speaking actress Samantha as (a) terrorist in the serial is directly an attack on the pride of Tamils living around the world and no one will tolerate this kind of motivated and mischievous campaign.”

Created by Krishna D.K. and Raj Nidimoru, the first season of “The Family Man” was a success for Amazon when it streamed in 2019. It stars Manoj Bajpayee, Asia Pacific Screen Award best actor winner for “Aligargh” and “Bhonsle,” as a seemingly-dull government employee who has a secret life as an anti-terrorist agent. The second season introduces Samantha Akkineni (“Oh Baby”) to the cast.

“While our brethren (…) Tamils are struggling for decades to enjoy the fruits of equality, justice, peace and dignity in the island nation, it is highly unwarranted for an organization like Amazon Prime to undertake this kind of a smear campaign against the Tamils — who are builder(s) of India as well as many nations across the globe,” the letter states. It adds that the trailer has “not only hurt the sentiments of (Sri Lankan) Tamils but also the feelings of the people of Tamil Nadu in large scale and if allowed to broadcast, it would be prejudicial to the maintenance of harmony in (Tamil Nadu).”

“Some assumptions and impressions have been made based on just a couple of shots in the trailer,” said Nidimoru and Krishna in a statement shared with Variety. “Many of our lead cast members, as well as key members of the creative & writing team, are Tamilians. We are very cognizant of the sentiments of the Tamil people and Tamil culture and have nothing but the utmost love and respect towards our Tamil people. We have put in years of hard work into this show, and we have taken great pains to bring to our audiences a sensitive, balanced, and riveting story – much like we did in Season 1 of the show. We request everyone to wait and watch the show when it releases. We know you’ll appreciate it once you watch it.”

The second season of “Family Man” was originally due to stream from February this year. But it was held back after Amazon found itself in the eye of another religious furor over political drama series “Tandav.”