Judge notes lengthy detention and considers recent Amendment to PTA
Four Tamil youths charged under the Prevention of Terrorism (Temporary Provisions) Act, No. 48 of 1979 (PTA) and indicted for the attempted assassination of Tamil National Alliance (TNA) 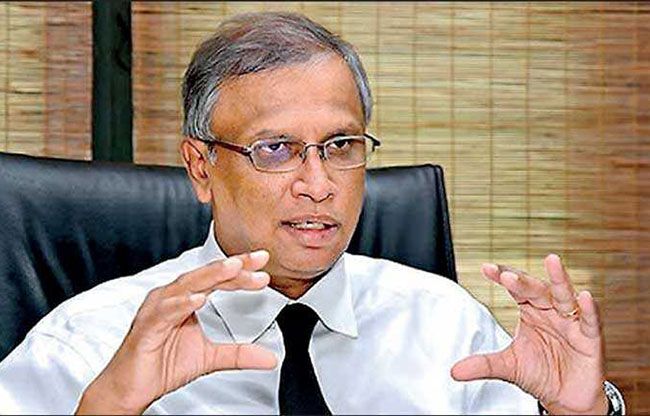 Spokesman and MP M.A. Sumanthiran (PC) were enlarged on bail by the Colombo High Court (HC) on Wednesday (12), after taking the lengthy period of detention and the recent legal amendments to the PTA into consideration.

The High Court granted bail conditionally on executing the bail bonds and cash bail. Issuing the order enlarging the accused on bail, the High Court Judge Manjula Thilakarathne observed that the accused were in remand for a long period, which could be considered an exceptional circumstance, and that the court is entitled to act on the provisions of the recent Amendment to the PTA.

The four accused persons had been charged under the PTA for allegedly conspiring to assassinate Sumanthiran, and on charges of attempting to revamp a proscribed terror organisation.

Counsel for the accused addressed the court, submitting that the recent Amendment to the PTA has brought new dimensions to the law, and that the Judiciary has been vested with the authority to grant bail to the accused held under the PTA. The Amended Act, No. 12 of 2022 had conferred the High Court with wide discretion in the grant of bail under exceptional circumstances.

The counsel submitted that the four accused had been initially arrested by the Police and produced in the Magistrate Court of Kilinochchi in separate cases allegedly on drug-related offences in January 2017. However, the Police had later produced the accused persons in one specific case and charged them on a fresh charge, namely the conspiracy to assassinate an MP.

Objecting to the application for bail, Deputy Solicitor General Azard Navavi, representing the Attorney General, contended that the recent Amendment to the PTA does not apply to the instant case, and that the accused had committed a serious offence.