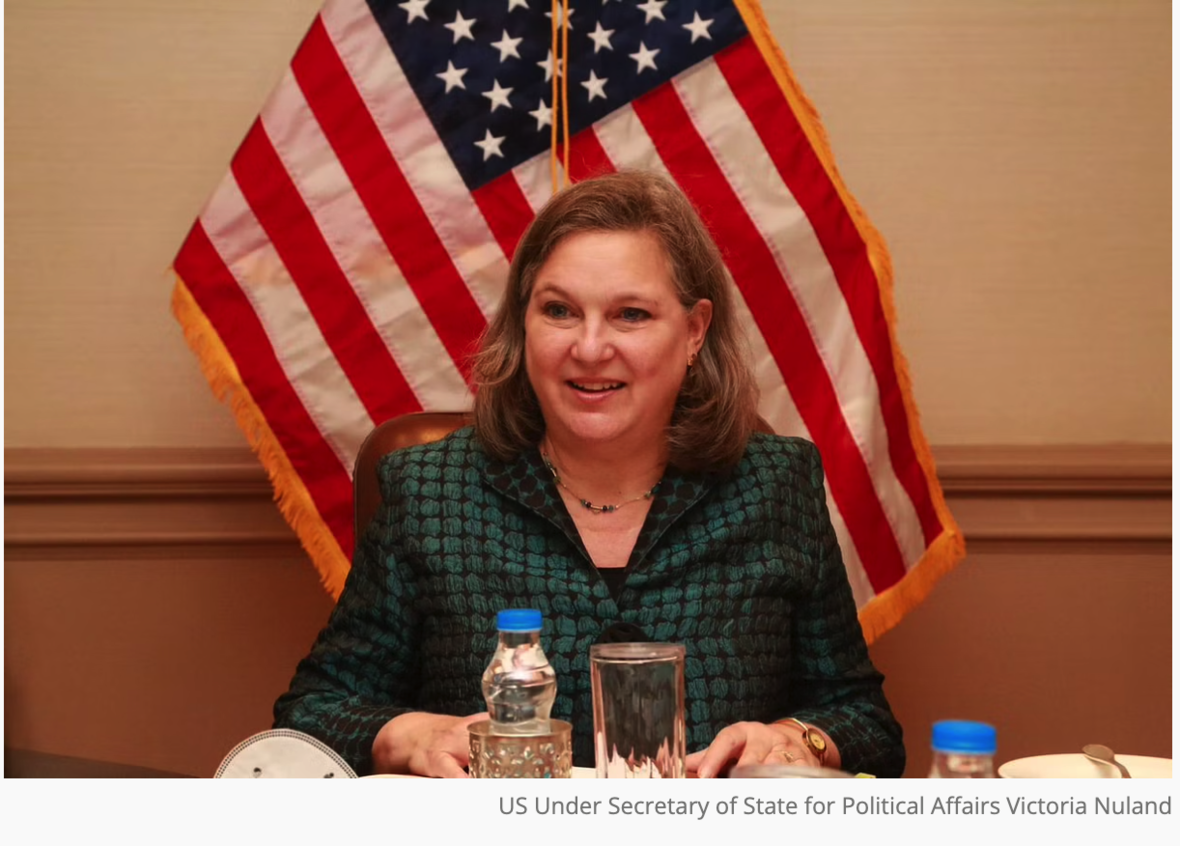 NEW YORK, UNITED STATES, March 25, 2022 /EINPresswire.com/ — The following press statement was made by the Mothers of Missing Tamil Children on March 24, 2022, to welcome the U.S. delegation to the Tamil Homeland.

Here is the statement:

We the Mothers of Missing Tamil Children Welcome the U.S. Team to our Tamil-speaking Provinces.

We wish to commend the U.S. for recognizing that Myanmar’s years-long repression of the Rohingya Muslim population is a “genocide.”

The United States has been committed to defending human rights throughout the world.

We recall that during the 2009 ethnic war, the U.S. tried to send ships to rescue Tamils from the “No Fire Zone.”

Then-U.S. Secretary of State Hillary Clinton visited the Tamil Nadu Chief minister Ms. Jayalalitha to send a signal to Sri Lanka that the U.S. is concerned about the plight of the Tamils.

We strongly hope that the U.S. will take the lead in forging an irrevocable solution that will protect the Tamils from both internal and external genocide. That solution is a secure and protected autonomous Tamil state. It can be realized by holding a UN monitored referendum.

It is important to find a solution for these mothers of missing Tamils—and for the future ones that will inevitably follow if the current situation continues.