There are many signs that a financially broke Sri Lanka is all too willing to trade the Tamil lands for foreign exchange reserves from China.”— Tamils for Biden

NEW YORK, NY, UNITED STATES, December 22, 2021 /EINPresswire.com/ — Tamils for Biden have sent a letter to U.S. President Joseph Biden to ask him to restore the sovereignty of the 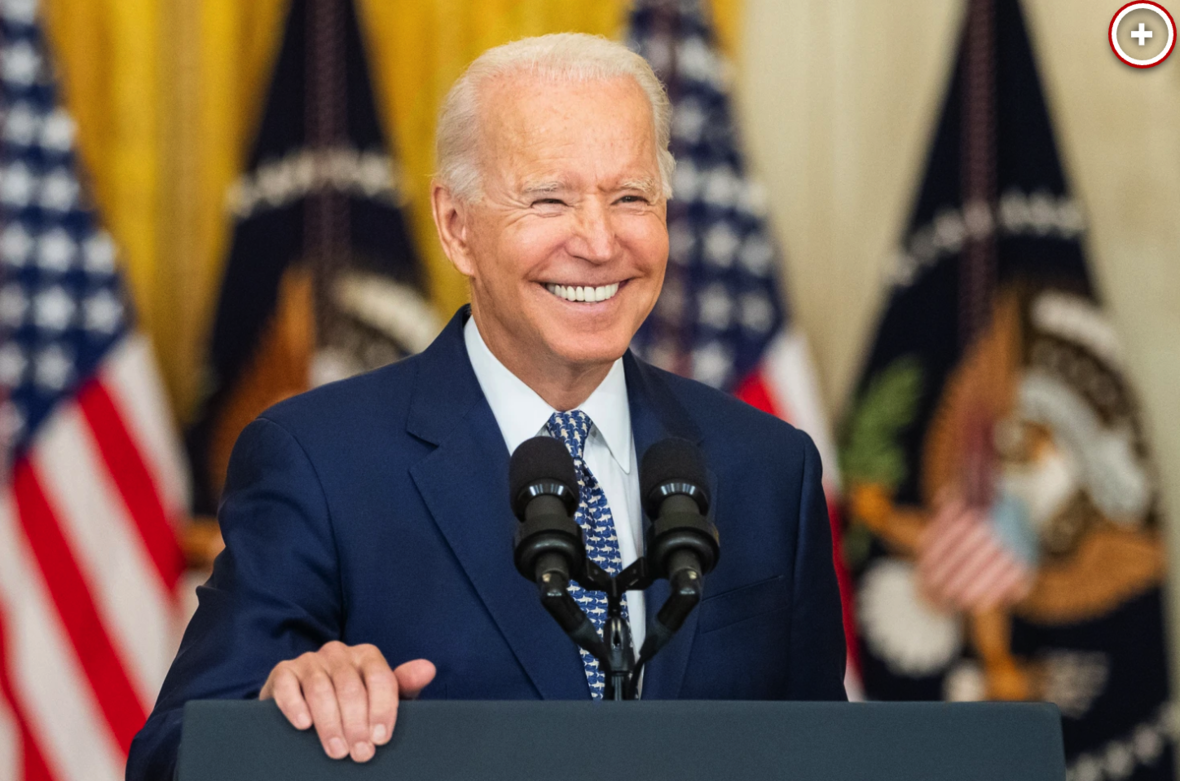 Tamil homeland, in order to help prevent the Chinese from their incursion into Tamil areas under false pretenses.

Sri Lanka is desperate for 2 billion dollars from China. The last time Sri Lanka was in this position it granted a lease for the port in the south, Hambantota, for 99 years to China in exchange for 1.2 billion dollars.

A Tamils for Biden spokesman said that “The Tamils in the north-east have asked us that we should bring this to the attention of the U.S. president, so that the U.S. can take measures to stop China and Sri Lanka from colluding to turn Tamil areas into a Chinese colony.”

Here is the letter that the Tamils for Biden sent to the president:

RE: Tamils Asking Biden to Restore the Tamils’ Sovereignty to Protect the Tamils from Chinese Invasion in the north-east Sri Lanka.

Five Chinese diplomats recently visited Jaffna, Point Pedro, Rama’s bridge, and Katchatheevu in the Tamil areas of Sri Lanka. Point Pedro is the northernmost point of the Jaffna peninsula; Rama’s Bridge or Rama Setu is a chain of limestone shoals between Indian and Sri Lanka; Katchatheevu, meanwhile, is a 163-acre uninhabited island administered by Sri Lanka and was a disputed territory that was claimed by India until 1976.

During this visit, Chinese diplomats raised their voices with no respect to the Tamils. One, before leaving Jaffna, declared, “This is just the beginning.” Most of the Tamils did not understand what he meant.

The Tamils are opposed to Chinese incursion into their territory because the Chinese, as you know, do not respect human rights or democracy.

There are many signs that a financially broke Sri Lanka is all too willing to trade the Tamil lands for foreign exchange reserves from China.

It can be confirmed how desperately Sri Lanka needs China for this influx of outside cash.
Last week, the New York-based rating agency Fitch announced that it will be difficult for the Sri Lankan government to meet its external debt obligations in 2022 and 2023 in the absence of new external financing sources.

NY Fitch further confirmed that “Foreign exchange reserves have declined by about $2 billion since August, falling to $1.6 billion at end-November, equivalent to less than one month of current external payments (CXP). This represents a drop in foreign-currency reserves of about $4 billion since the end-2020.”

As the international community is well aware, China will trade any amount of money for land anywhere in the world. But especially in the case of Sri Lanka, the Chinese love to arrange transactions for land. This is because Sri Lanka is located in a strategic location in the Indian Ocean.

The Chinese presence in Sri Lanka, especially in the north, will threaten India as well, the world’s largest democratic nation.

The Chinese have been making inroads in Sri Lanka where they recently acquired a reclaimed port city near Colombo. Prior to that, they gained control over the Hambantota port. Now the Chinese have embedded themselves on three islands which are located between India and Jaffna, threatening to take over Point Pedro in Jaffna.

The term “debt-trap diplomacy” applies to China’s predatory lending practices, which overwhelm poor countries with unsustainable loans and force them to cede strategic leverage to China.

Sri Lanka is unlawfully bargaining with areas it does not rightfully control and threatening the entire world in the process. We the Tamil community therefore urge the United States to recognize the north-east as a sovereign nation, so that Sri Lanka cannot lease or sell any piece of real estate to Chinese without the permission of the Tamils.

If Chinese take hold of any lands, it will be very difficult to dislodge them.

Mr. President, we urgently need your help to restore the sovereignty that the Tamils had before European invasions. This will prevent the Chinese exploitation of Sri Lanka and also make the countries in the region much more stable. We hope that you can appreciate the tremendous political and economic importance of doing so.