It has been thirteen years since the mass killings of the Tamils in Vanni. Despite all that time, the UN has failed to achieve justice for the Tamils or accountability for Sri Lankan war criminals..

We are the mothers of missing Tamil children, here at Vavuniya booth, continuing with our desperate struggle of the last five years. The booth is located on Kandy Road, half a mile from the Vavuniya clock tower. We are here day and night, by avoiding one meal per day.

We write this letter to inform you that we are deeply unhappy with the UNHRC’s inaction in response to the Sri Lankan genocide.

It has been thirteen years since the mass killings of the Tamils in Vanni. Despite all that time, the UN has failed to achieve justice for the Tamils or accountability for Sri Lankan war criminals.

We need the following for the Tamils:

Because of the UN’s failure, the Sri Lankan government has continued or in some cases accelerated oppression and aggression without any concern for the UN or UNHRC.

Sri Lanka started to grab lands from the Tamils’ eastern province after independence.

Now after completing or kicking out the Tamils from their lands and homes in the East, Sri Lanka has moved into Northern Province to grab more land under all sorts of false pretenses. It has to stop.

To continue their oppression and theft, they have used the following:

There are 90,000 widows, 50,000 orphans, and hundreds of thousands are still grieving for the loss of loved ones.

Sri Lanka is taking rightful lands from the Tamils and settling Sinhalese in our land. It is a major injustice against the Tamils.

The oppressive climate has caused a feeling of intimidation, fear, and despair that has suffocated and paralyzed many Tamils. Few dare to speak out.

Meanwhile, Sri Lanka continues its aggression and oppression, the rapes, disappearances, and land seizures, as the dead bodies of Tamils turn up along the sea coast.

Someone has to stop Sri Lanka. India is not interested in supporting any UN resolution on war crimes or finding a political solution for the Tamils. India is using the Tamil issue to control Sri Lanka. But Sri Lanka still has better relations with China than India.

Only the UN, US and EU can intercede on behalf of the Tamils and halt Sri Lankan aggression.

Note: please circulate this letter to the member states of the UNHRC. 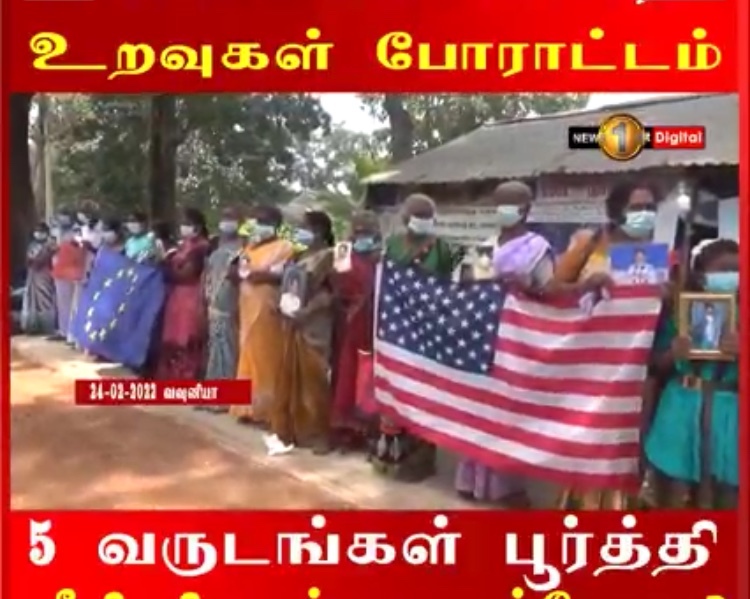 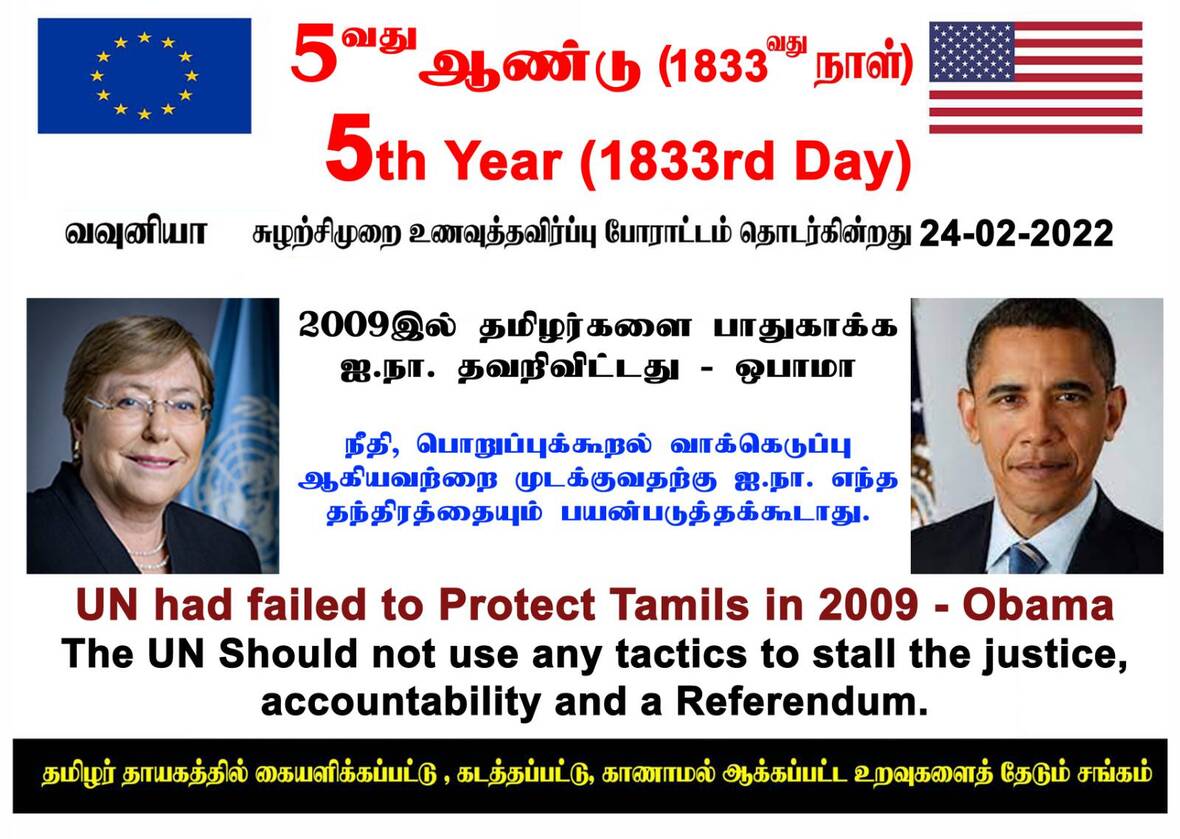