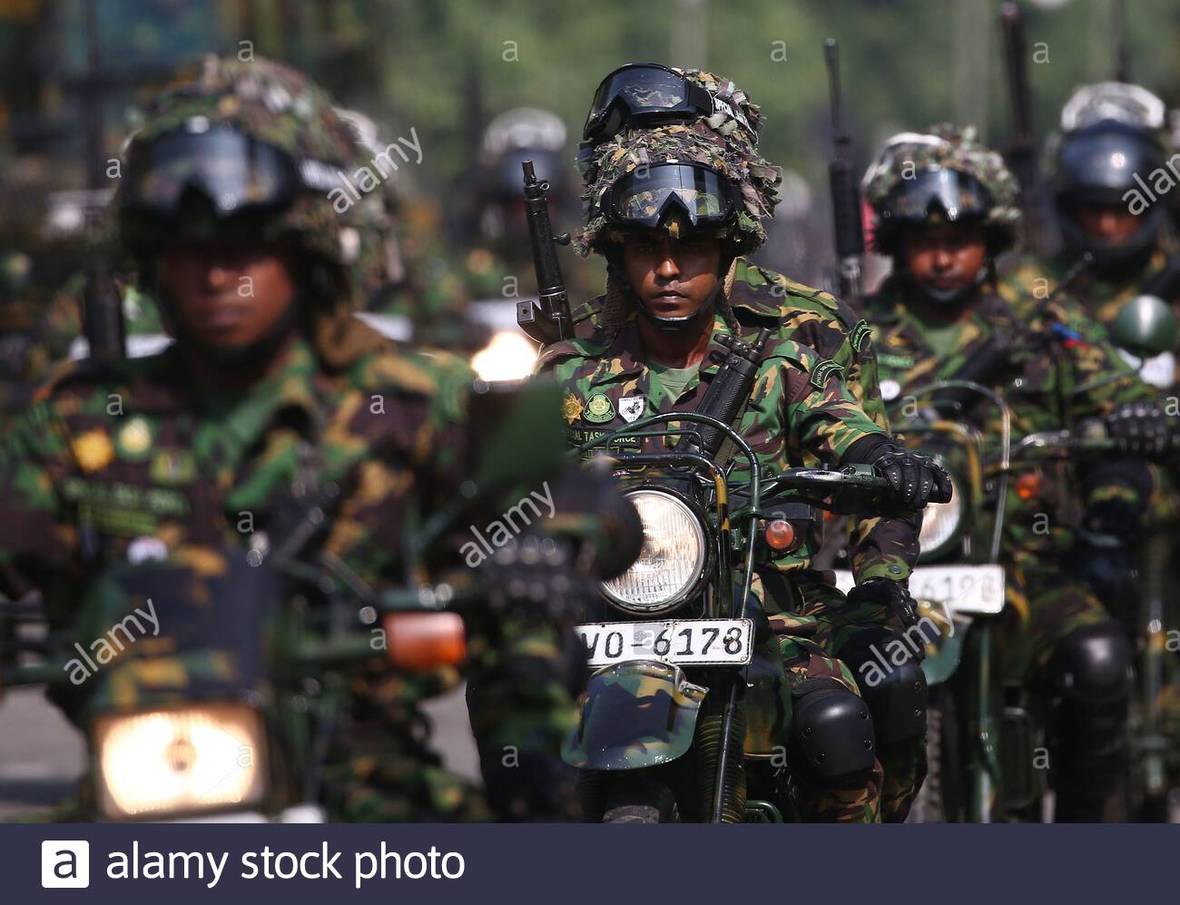 A report by the International Truth and Justice Project (ITJP) published details of Sri Lankan Military run “Rape Camps”, where Tamil women are being held as sex slaves.

The report states the following:

“A senior officer came into the room and was asked to take his pick, like we were meat in a meat market. He looked around and chose me. He took me to another room and raped me”

“Two of the women describe being detained in a group in one room, available for any soldier to come and chose from and take to an adjacent room or tent to be raped,” says ITJP.

ITJP has also provided details of six military men including a major and a lieutenant colonel who are alleged perpetrators of rape and torture in the military.