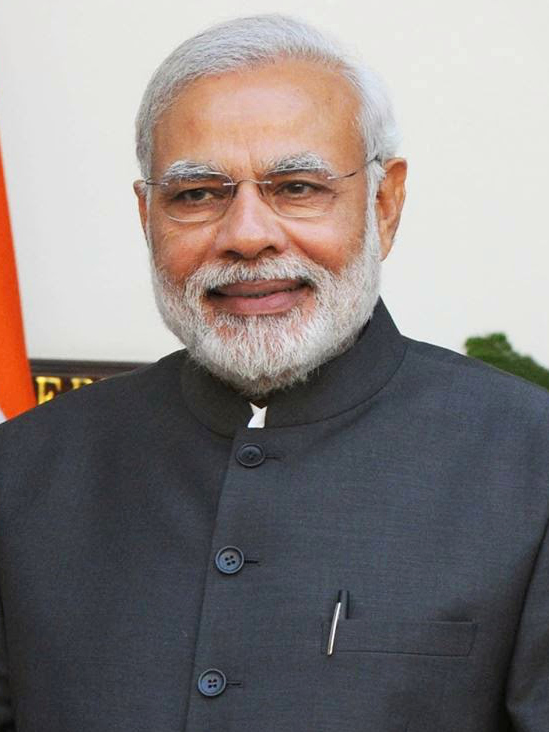 During the war in 2009, India had promised 13 plus for the Tamils. No one from India has yet to come to implement the 13th plus amendment.

We the Tamils are writing this letter on the eve of Sri Lankan President Gotta Rajapaksa’s visit to India. We hope you will inform Mr. Gotta Rajapaksa of India’s willingness to implement 13 plus . The 13th amendment is the only leverage India has with Tamils. India should not lose it. Modi should request Sri Lanka to stop the new constitution.

During the war in 2009, India had promised 13 plus for the Tamils. No one from India has yet to come to implement the 13th plus amendment.

First of all, we the Tamils from the United States and behalf of the Tamils in Sri Lanka want to congratulate you for your amazing success in the polls. It is the first time under your leadership that the BJP won the Indian parliamentary election consecutively two times.

We want to wish you and your country continued success in the next five years of your rule and beyond.

The Tamil people continue to suffer from the effects of government repression, military occupation, Sinhalese sexual assault on young Tamils, and Sinhala settlement in the Tamils’ native lands.

The Tamils in the northeast are losing their cultural identity. The Sinhalese are destroying Hindu historical temples and Hindu symbols. The Tamils’ land and farms are taken by the Sinhalese.

We wonder what happened to the India that pioneered 13th amendment. We still think that the Tamil speaking majority province in the northeast should be one Tamil province or Tamil state as India did designed the political constitution in 1947. All of India’s 29 states were formed based on their language. For instance, Tamil Nadu for Tamil speaking people, Kerala for Malayalam speaking people, etc.

Tamils want a protected and self-rule in the North-east. If India insists on Federalism, then Sri Lanka should have only two states: one for Tamils and the second one for Sinhalese.

It is always advisable to have a referendum to find out whether Tamils want a Unitary State or Federalism or Separation. UN sponsored referenda have had many success stories in South Sudan, Kosovo, East Timor and many places, and with India’s participation under your guidance this can also happen in Sri Lanka.