Now the European Union is poised to use GSP Plus as a tool to get rid of the draconian terrorism law in Sri Lanka, but TNA is asking EU not to do so.

The current terrorism law is a main reason that more of our children were taken by Sri Lankan army.”— G. RajkumarNEW YORK, NEW YORK, USA, February 5, 2022 /EINPresswire.com/ — The following press statement was made on February 3, 2022, by the Mothers of Missing Tamil Children in Vavuniya: 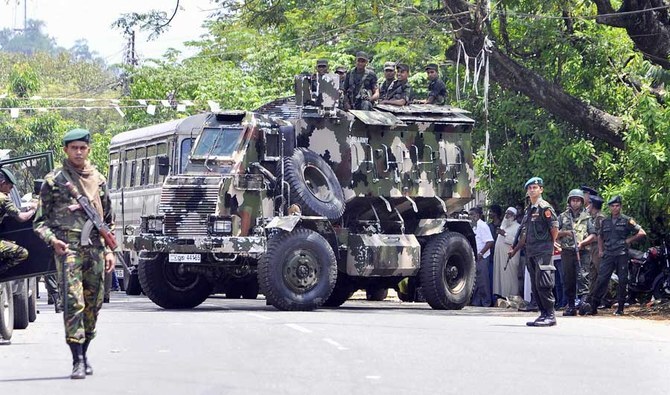 Today is the 1812th day of our continuing struggle to find our missing children.

The current terrorism law is a main reason that more of our children were taken by Sri Lankan army.

When this terrorism law was passed, the then Tamil leader Amirthalingam and his party abstained during the voting.

It was a horrible decision by Amirthalingam. Now we all can see that this monstrous law led to many Tamil deaths and disappearances, and others left the country.

As was known at the time, JR Jeyawardene threatened Amirthalingam that if he voted against the terrorism law, Amirthalingam would lose his opposition leadership. That threat made TULF to abstain rather than oppose the law.

Now the European Union is poised to use GSP Plus as a tool to get rid of the draconian terrorism law, but TNA is asking EU not to do so and not to punish Sri Lanka. The TNA wants to leave the terrorism law as it is.

The US and UN use the technique of economic sanction as a tool to liberate oppressed people from an oppressor.

Since the TNA does not support removing the terrorism law, it seems that TNA is indirectly threatening the Tamils to be calm and not engage in any struggle against the TNA.

The TNA likes the Terrorism law, as they can have STF protection and freely move around.

It is another way for the TNA to control the Tamils through their Sinhalese friends.

Again, note that EU wants to remove the terrorism law, but TNA wants to keep it.

The first reason he gave was that his passport had expired. Then he claimed that his helper daughter lost her passport. His third excuse was that Basil is in New Delhi.

The same thing happened to Pon Ramanathan, Arnachalam, and other Colombo politicians.

Just imagine how many lies Sampanthan might have told to every western diplomat.
He uses India for medical treatment, even though he lies to India. That he can lie to India means he is a pathological liar—not only him but also his comrades.

He uses the phrase “do not pressure Colombo” when he talks to western diplomats. But he comes and says to Tamils that he has put pressure on Colombo.

Lastly, we want to tell the Justice minister that we the mothers of enforced missing children will never accept money or a death certificate. We want accountability and justice. Only the International Criminal Court can offer justice and accountability. 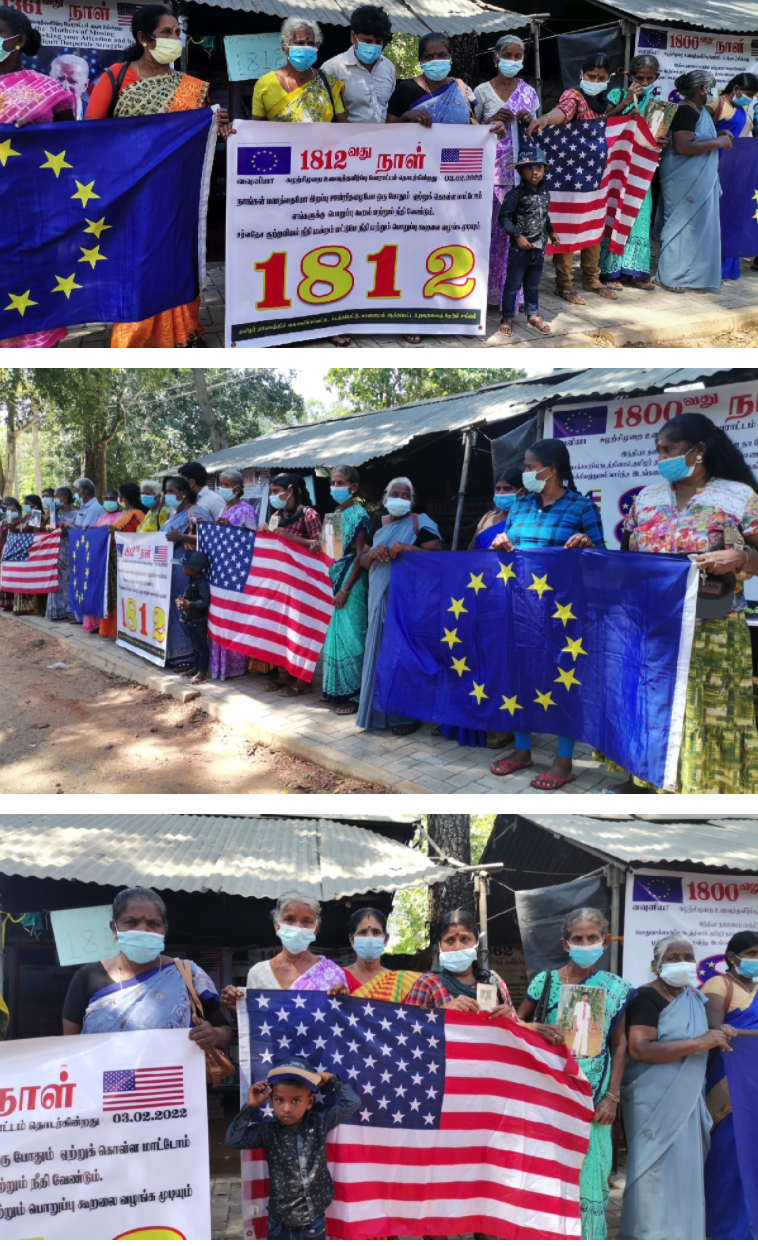