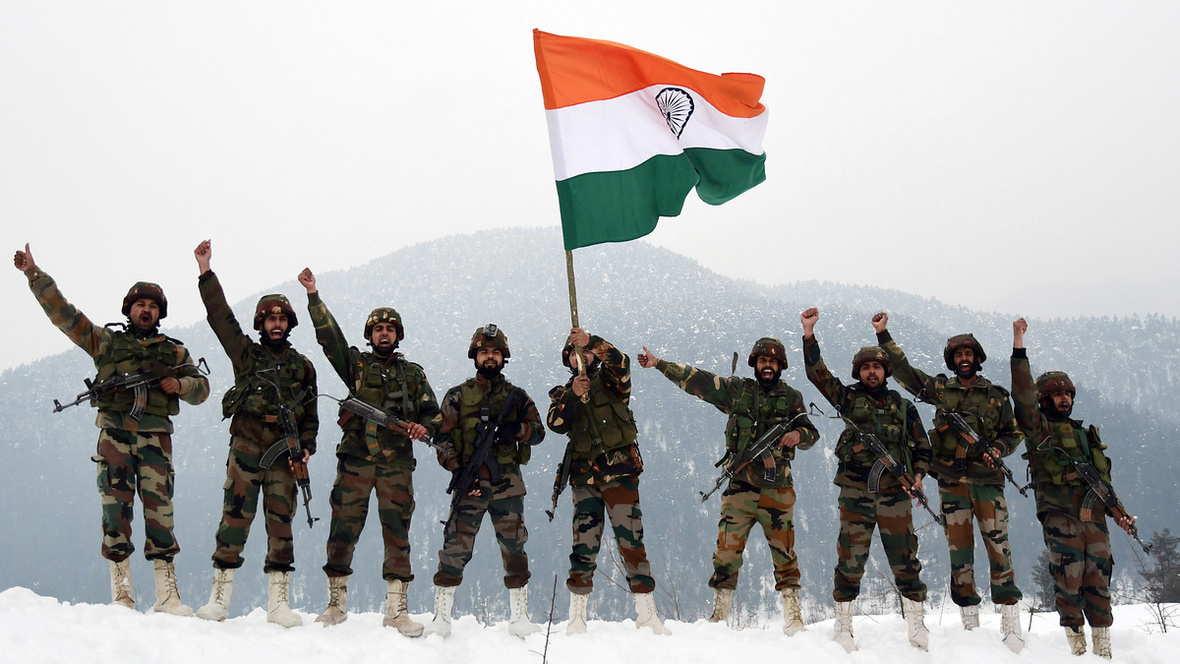 It is Time for India to Invade the North-East of Sri Lanka.

The Chinese have had a taste of successfully bribing some corrupt Tamils in political power. Now, along with Minister Douglas Thevanda, Tamil fishermen associations have agreed to the economic control the Chinese are seeking in the north-east. 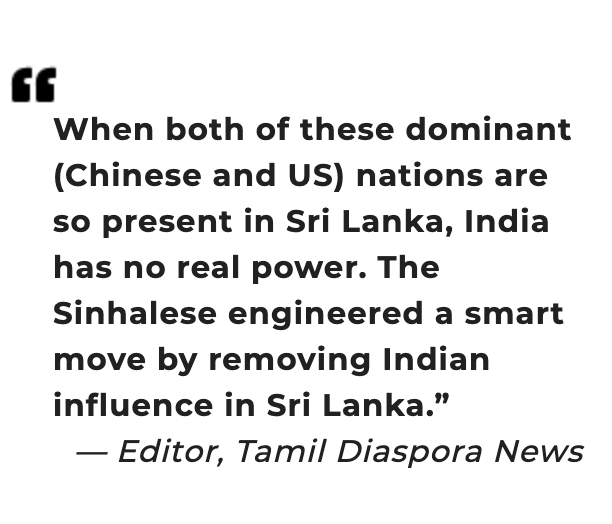 Another development concerns US negotiations for the use of the Trincomalee area for crude oil refining and energy production.

When both of these dominant nations are so present in Sri Lanka, India has no real power. The Sinhalese engineered a smart move by removing Indian influence in Sri Lanka.

However, it is not too late for India to bring in its military to enforce a reasonable political solution in Sri Lanka as per the Indo-Lanka act. We think the wisest course of action for India and the best way to protect its own interests is to secure and defend the Tamil Homeland.

Indians should note that “Tamils in Sri Lanka say Mr. Sumanthiran has been working hard to get rid of the Indian role and influence in Sri Lanka.”

When a permanent solution for the Tamils is achieved, all the corrupt Tamils will disappear from their activities.

If India fails within a month to invade Sri Lanka, India will become weak and the Chinese will cause India’s federal structure to disintegrate.

Since Sri Lankan Tamils are part of the brotherhood of Tamil Nadu, we as Tamils have faith that India will help us.

We the Tamils of Sri Lanka have written to our Tamil brothers in India with this urgent plea for assistance.