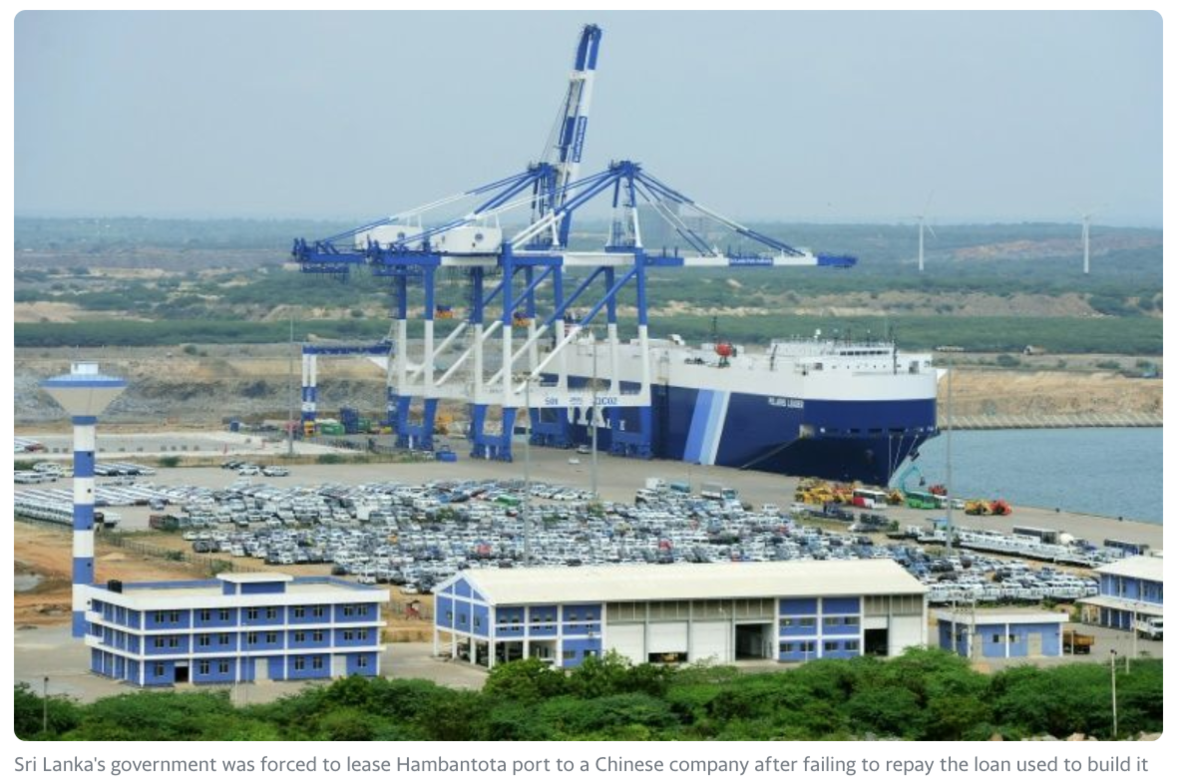 Western nations, as well as regional power India, have long been concerned about Chinese influence in Sri Lanka through projects under its gargantuan Belt and Road infrastructure initiative.

The factory will be adjacent to the Hambantota port, which was leased to a Chinese company in 2017 after Sri Lanka failed to service the $1.4-billion debt from Beijing used to build it.

He said Shandong Haohua Tire Co Limited will export at least 80 percent of production, with the option of selling the rest on the local market.

The Colombo Port City — a $1.4 billion land reclamation project which started in 2014 — has doubled the size of Sri Lanka’s current financial district.

When Rajapaksa was president between 2005-15, Colombo borrowed billions from China, accumulating a mountain of debt for a string of infrastructure projects — including an international airport dubbed “the world’s emptiest” by media for its lack of flights.

He and his brother Gotabaya Rajapaksa — the current president — have rejected accusations that many such projects are white elephants, and have denied falling victim to a Chinese debt trap.

Its economy is struggling with both the coronavirus pandemic and the devastating effect the Easter Sunday bombings last year had on the tourism industry.